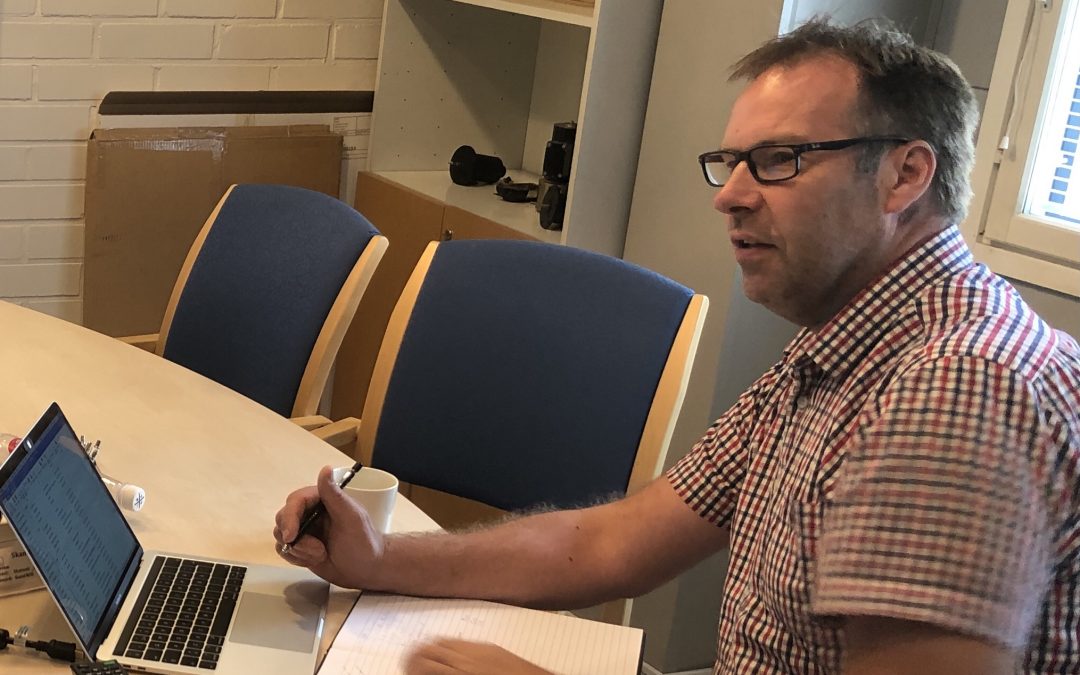 After all, there are quite a number of companies for sale. There are good and lousy ones, some of them are unrealistically valued and some realistically valued. When a company is acquired, it requires from the acquirer to have a really deep understanding of the target and even an understanding of what is seen, experienced and heard of target on the spot. It is necessary to determine its financial position, customer base, employees, work facilities, etc. It isn’t therefore the place where quick decisions are made.

At the same time, Skanveir Oy was also a company in silent sales. And a broker I had previously known contacted me because he knew my previous background in the lifting business. I was immediately interested. And a lot. I had seen the magnetic and vacuum lifters made by Skanveir while visiting different factories and knew these products were really appreciated among their users. The equipment are known as a strong and reliable. The company seemed almost like a dream target. At the same time, however, I realized that the size and value of the company is so great that the target was probably out of my reach. But that didn’t stop me from getting to know the company in more detail. After signing the non-disclosure agreement, I received an information package from the company, where were told about the company’s products, industry and other activities. It was then seen that the company designs, manufactures and sells the products independently. The whole value chain under the companys control! In the same context, the price requested from the company was also presented and I realized that this will not be my company. However, my curiosity drove me forward and I asked the broker to meet with the business owners and at the same time the opportunity to see the premises and the production facility. Of course, it worked out, and I got to talk to the owner duo and get to know the company in more detail. It was revealed that the owners were typical engineers; careful and accurate guys, for whom it was an honor that the products were on top condition. And not just products, but all things; documentation, customer relationships, staff and most importantly finance were also in excellent condition.

The company fascinated me so much that however I began to make preliminary arrangements to pile up a financial package to buy the company. To my surprise, the funders were quite positive about the project. According to the bankers, the key factors to positive outcome were the evidence already given as an entrepreneur and the condition of the company to be acquired. And as the matter progressed, the two finalists even “competed” for access to finance the deal.

The deal was thus completed in August 2018, and as of this writing, the ownership arrangements have already taken a new turn, which will certainly be written later on own blog.

But now, despite the temporary loss of demand caused by the corona pandemic, I dare say the move made was right. The hoisting business is fascinating and meaningful and best of all, the market is global and the fascination it brings cannot be underestimated.